In the past years a new ice skating movement started to grow worldwide. Here you find a brief overview on the development of contemporary ice skating festivals.

• 2017, first edition of “Experiment On Ice” an international and multidisciplinary experiment with skaters and artists in Leeuwarden /HOLLAND. Initiated and organized by Madelène van Beuzekom in collaboration with the Media Art Festival. 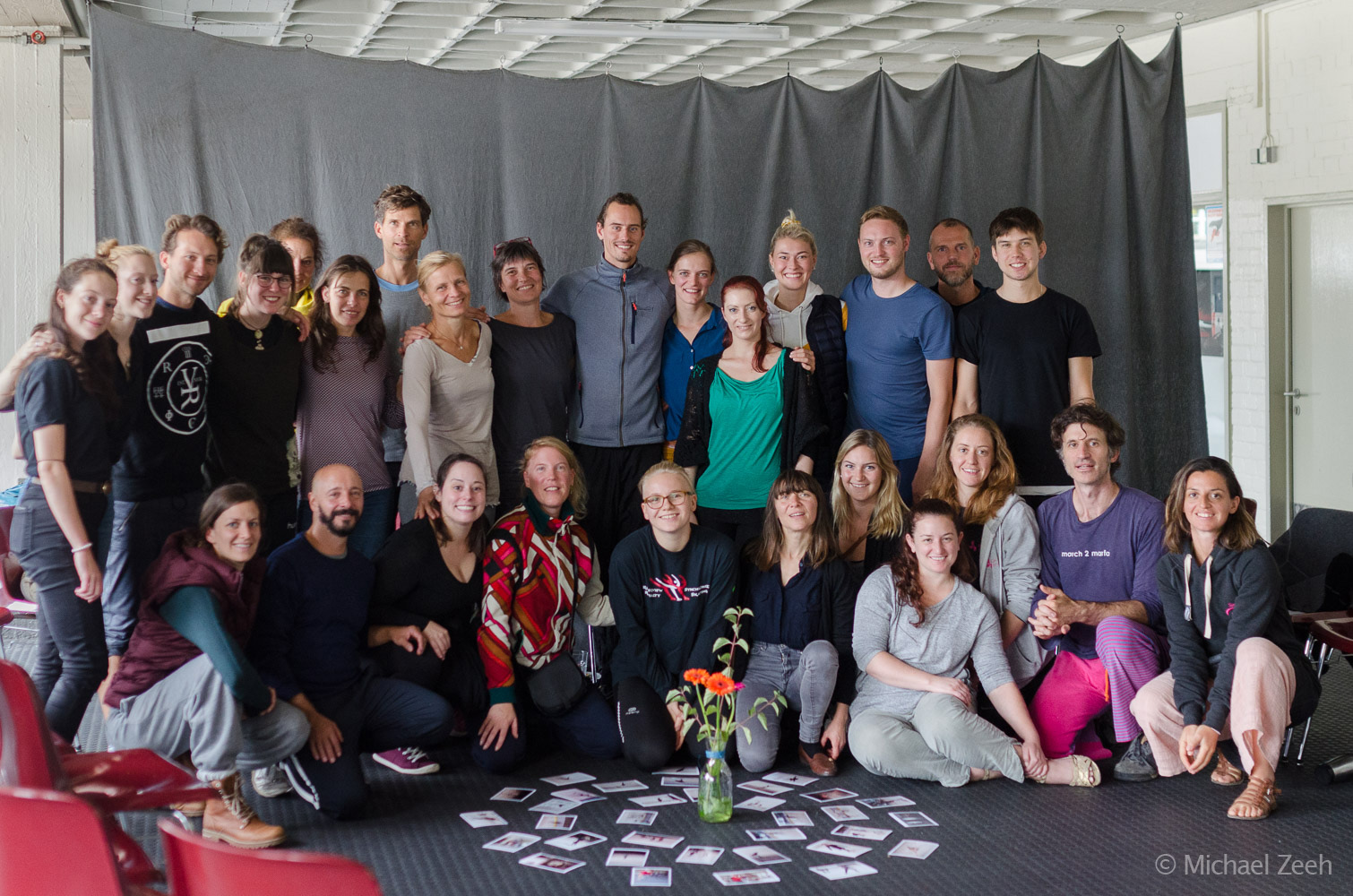